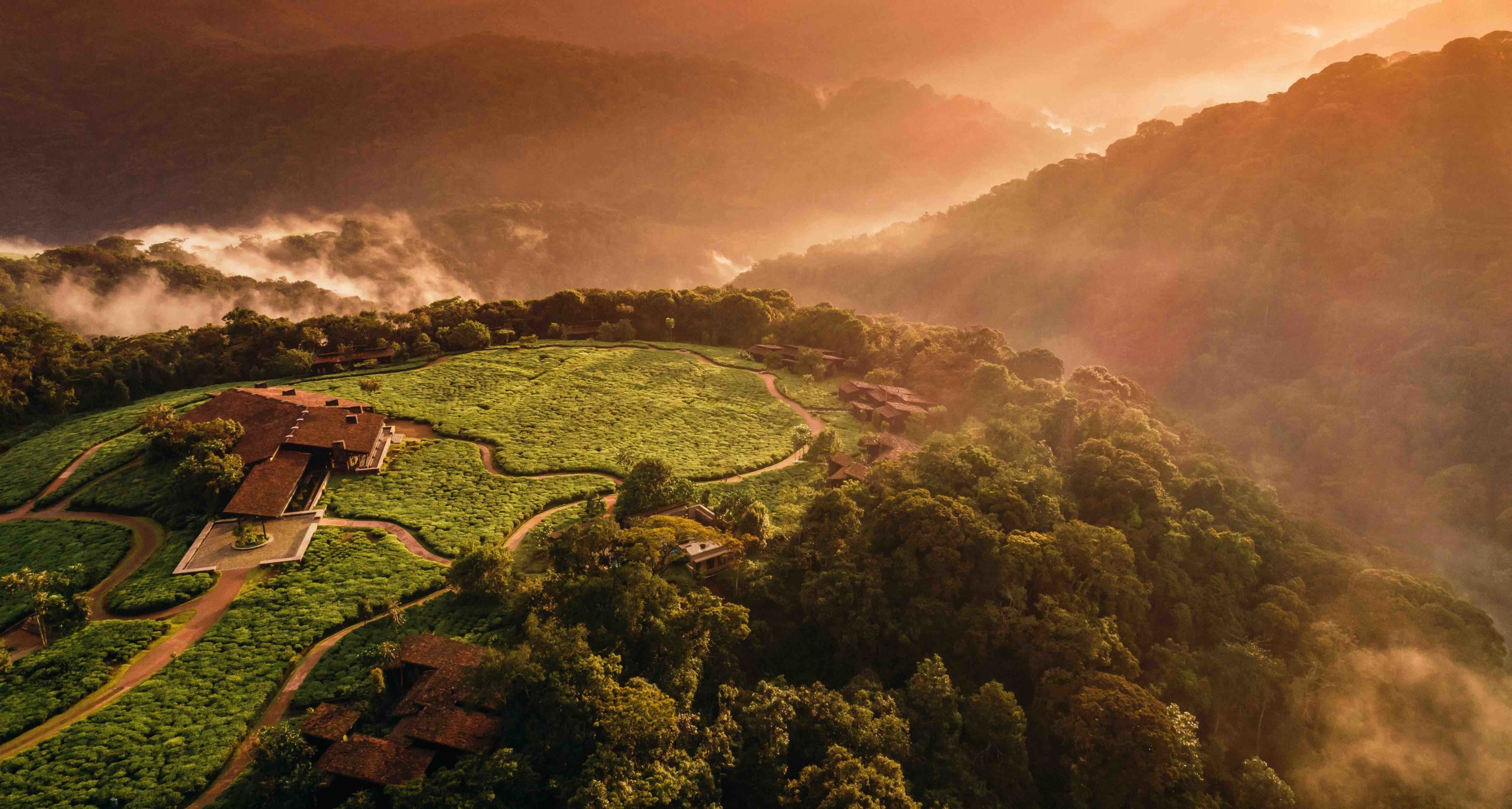 Why Rwanda is Africa’s New Luxury Destination to Watch

It might be the hope of a mountain gorilla encounter that has lured most visitors to the ‘Land of a Thousand Hills’ over the years, but this is a country where whispers of a tourism boom are quickly becoming shouts, and catching a glimpse of its beautiful primates is just one of the reasons why

If someone asked you, “What’s the first thing that comes into your mind when I say, ‘Rwanda’?” there would be a high chance you would reply with just one word: “Gorillas”. And nobody would blame you, because along with Uganda on its northern border, close encounters of the gorilla kind have long been Rwanda’s biggest tourist drawcard, luring animal-lovers and adventure-seekers chasing their Dian Fossey moment from all across the globe.

Rwanda is, of course, also known for its devastating, blood-stained past, the genocide of 1994 still very much a part of this country’s collective consciousness today. But nearly 25 years on, the nation often called the ‘Switzerland of Africa’ and the ‘Land of a Thousand Hills’ is in the midst of mighty, positive change.

With a progressive president at its helm and a warm-hearted population keen to see the country thrive, prosper and be recognised for more than its tragic past, Rwanda is well and truly claiming its spot on the competitive African tourism ladder and emerging as one of the hottest destinations in all of sub-Saharan Africa.

Between 2010 and 2016 Rwanda doubled its tourism revenue from $200 million to over $400 million. An estimated 1.1 million travellers are expected to have arrived in the country by the end of this year, and this number is set to grow to over 1.7 million by 2028.

But what exactly is driving this small country’s newfound popularity? For a start, the Rwandan government has successfully positioned the nation as an ideal African conference and events destination, drawing tens of thousands of visitors to the country each year. Add to this the national carrier RwandAir’s expansion to include flights to six more destinations in Africa as well as flights to London, Brussels and Mumbai, and things are only looking up.

This unassuming, land-locked country is a hot bed of potential, and speaking of beds, Rwanda now has far, far more of them on offer for visitors to the country. In just over a decade Rwanda has upped its hotel room supply from 600 to 10,500.

And it’s not just any hotel opening its doors amid Rwanda’s rolling green hills. In the country’s capital of Kigali, Marriott and Radisson Blu have each opened 200-plus-room hotels to cater to the foreign demand, but it’s Rwanda’s focus on creating a network of high-end lodges that’s the most interesting part of its tourism strategy.

Read the full story at luxurytravelmag.com.au